Wow, has it really been two months?  That is definitely the longest I’ve gone without posting since I started this blog several years ago.  No excuses.  Instead, a pictorial post of what I was up to the last half of the summer that kept me from my computer. 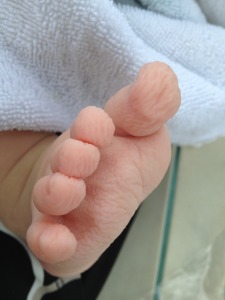 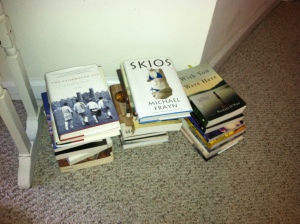 Oh, I’ve done some writing too, but I’m never particularly productive in the summer.  Then, usually sometime around the beginning of Fall, I get a surge of creative energy, and I’m back at my computer willingly, not just putting in time but excited by it.  As I am right now.

I also get the travel itch, best scratched by a residency. Residencies cover the travel itch and the writing one in the same trip.  This year residencies have been put on hold, but I will be doing some traveling, to C’Ville at least, and plenty of writing.  And you can expect to see more of me here than you have during those lazy hazy crazy days of summer.